The American Lincoln full stretched limousine is a massive twenty six feet long. Its slender long white body with glass heavily tinted adds that degree of stardom to its passengers. This limousine is the new millennium model and not older models as many of our competitors so often use and do not disclose. The interior consists of cocktail bar , television, DVD, video, music system, double starlight roof with changing colours of lights, telephone, air conditioning and many other features.

This vehicle will seat eight passengers in absolute luxury while the rear can be completely sealed off from the driving compartment with the use of a starlight divider.

This car is for the bride that wants to shake tradition and have a modern vehicle which will make an impact. The vehicle comes complete with silk flowers to the interior and exterior individually made to suite the colour scheme of your wedding by carol herself with silk ribbons to the exterior to compliment the colour of the car.

This car has appeared several times on television including appearances in the popular television series waterloo road. 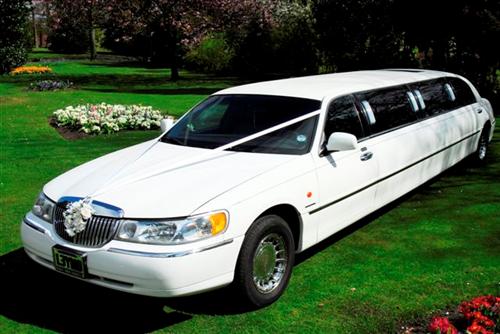 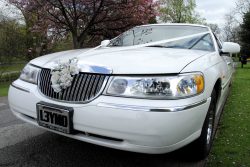 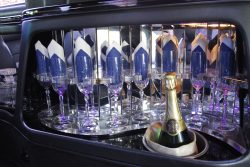 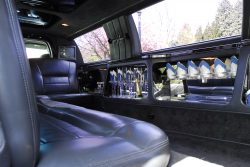 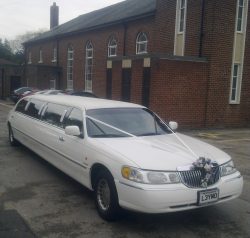 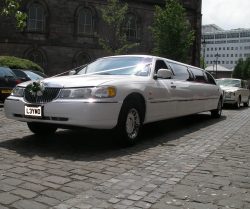 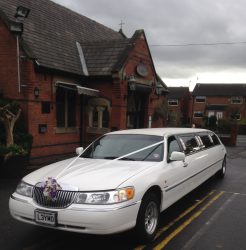 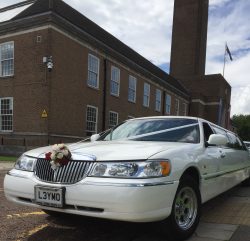 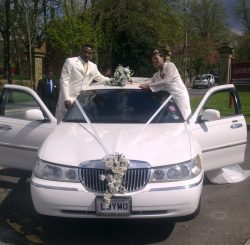 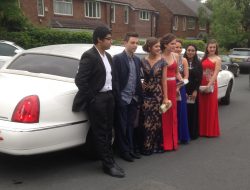 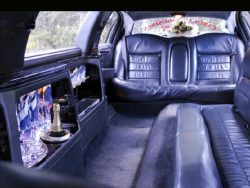 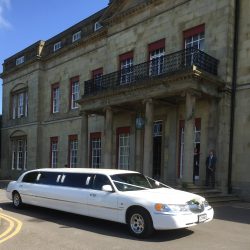 Enquire About This Car Today

A small deposit can secure this stunning car. Get in touch with us today today to find out more!

We use cookies to ensure that we give you the best experience on our website. If you continue to use this site we will assume that you are happy with it.OkPrivacy policy